in Bitcoin
Reading Time: 3 mins read
A A
0 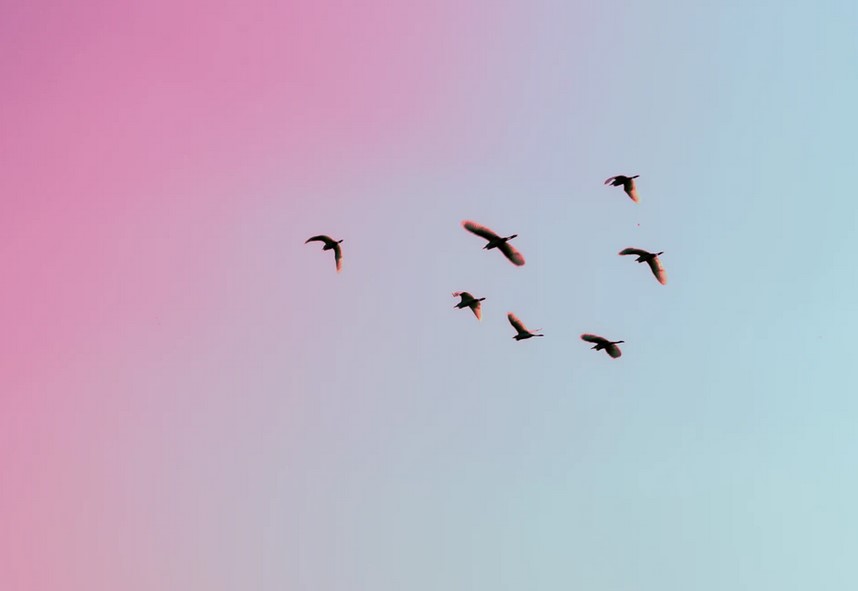 Cardano’s developer Input Output Global (IOG) has made several important announcements on the platform’s next update. Schedule to be implemented with Hard Fork Combinator event “Alonzo”, this new era will mark the beginning of Cardano’s smart contract capabilities.

IOG reveal “Alonzo” rollout plan with an initial phase in June expanding to its full deployment in September 2021. Formed by a series of color-coded testnets, IOG has started with test Alonzo Blue. This first phase will be conducted with a pioneer task force, initial partners, and a spin-up with core stakepool operators.

The testnet will check basic network functionalities. Alonzo Blue will have the first exercise on this test phase with the Hard Fork node to Alonzo and initial distribution of ADA to stakepool operators simple Plutus scripts.

This testnet will allow partners and pioneers to run their scripts on the network with the first benchmarking basic dApps for versions of Uniswap and stablecoins. In addition, Alonzo White will introduce the first exchanges integrated with the Rosetta framework, a mechanism created by Coinbase to facilitate adding tokens to these platforms.

After that, in August, Alonzo Purple will launch the first public testnet with all Pioneers “onboarded” with the partners dApps. During this phase, components Daedalus Flight and Explorer will be tested alongside the stability of the platform.

Finally, Alonzo will have two small stages called Red and Black, but Alonzo Purple will “pretty much” have Plutus and smart contracts ready for the HFC event in the final month of Q3, 2021.

Cardano, Where Everyone Will Use A Smart Contract?

In separate news, IOG launch Marlowe Run, a prototype app to facilitate the use of smart contracts. Users won’t require technical experience with blockchain, according to the official announcement. Cardano’s developer said:

The app incorporates the full, industry standard, ACTUS library of financial contracts. Being blockchain-based, it promises benefits in terms of cost, efficiency and security. It is populated with contract templates which have been written and tested by ACTUS experts.

Thus, financial agreements will be settled on this blockchain without the need for a third party’s intervention. IOG seeks to “transform” the way businesses are conducted around the world.

ADA trades at $1,68 with small losses in the past day and an 11.1% profit in the weekly chart. In the 30-day chart, ADA still records a 36.5% profit after the cryptocurrency reached the important psychological mark of $2.

This Low-Cap Altcoin Eyes Big Bounce After Brutal Decline, According to Top Analyst 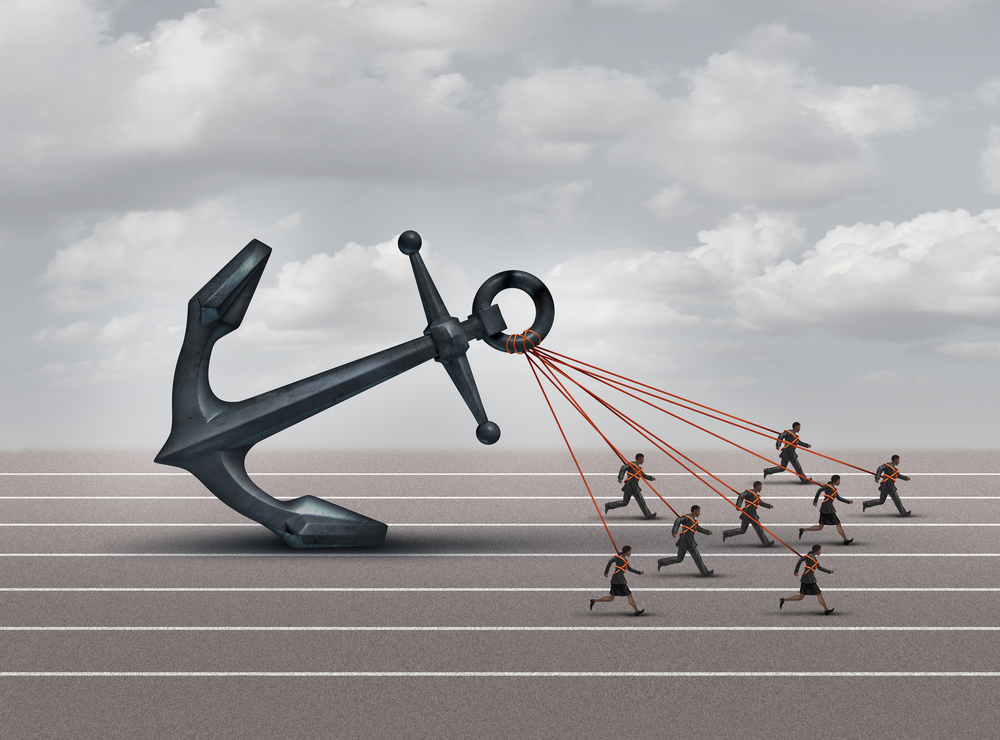 Ethereum Topside Bias Vulnerable If It Struggles Below $3K 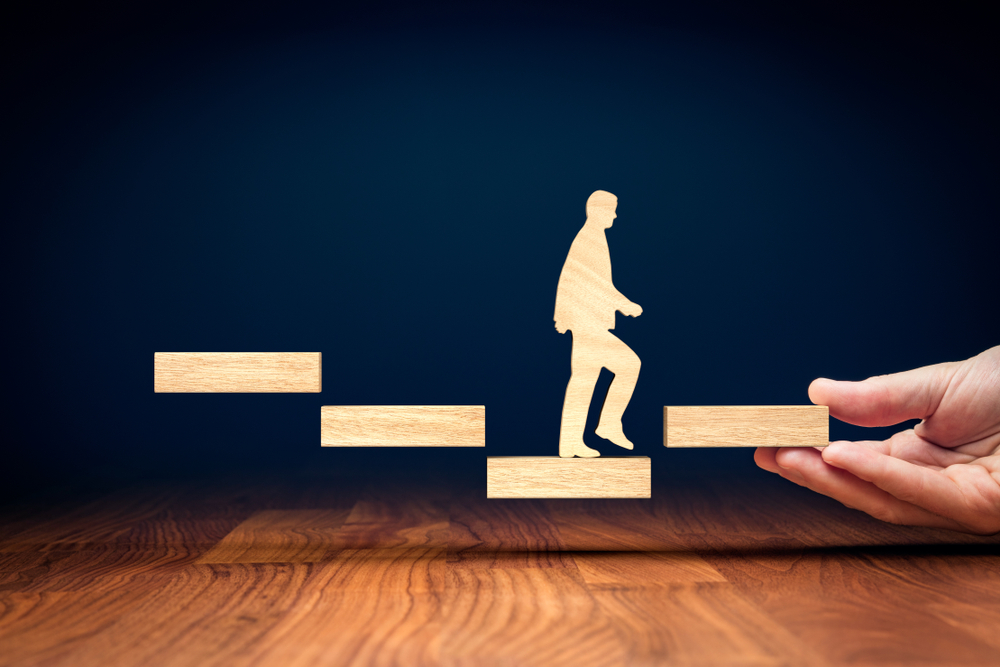 Bitcoin Sets New Monthly Low, What Could Trigger A Comeback